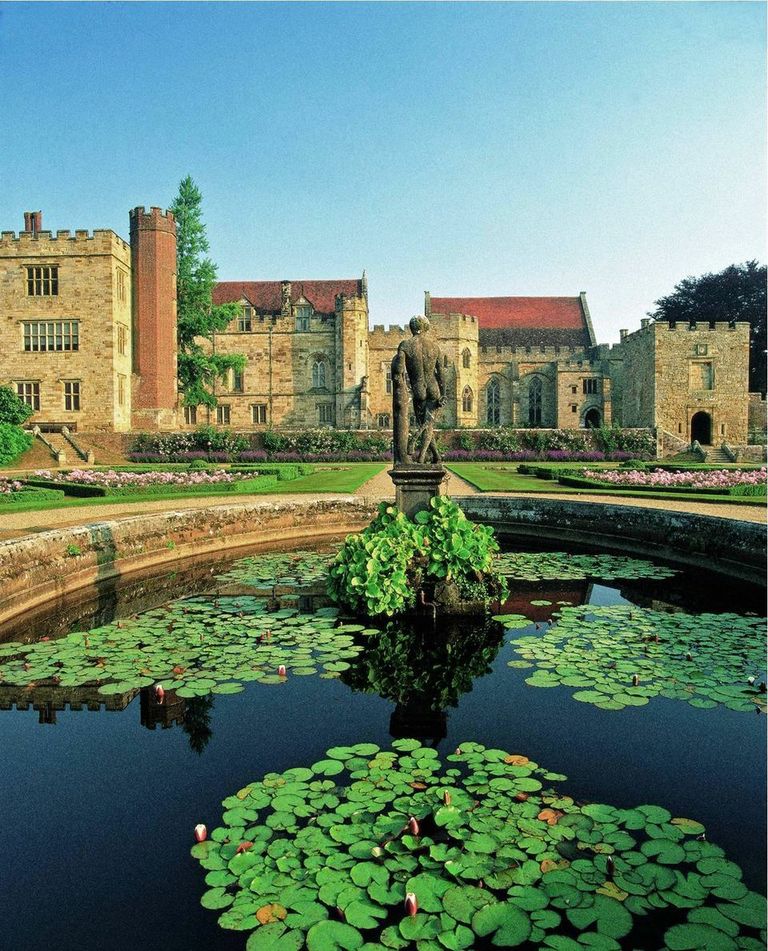 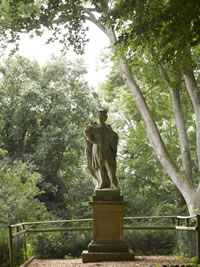 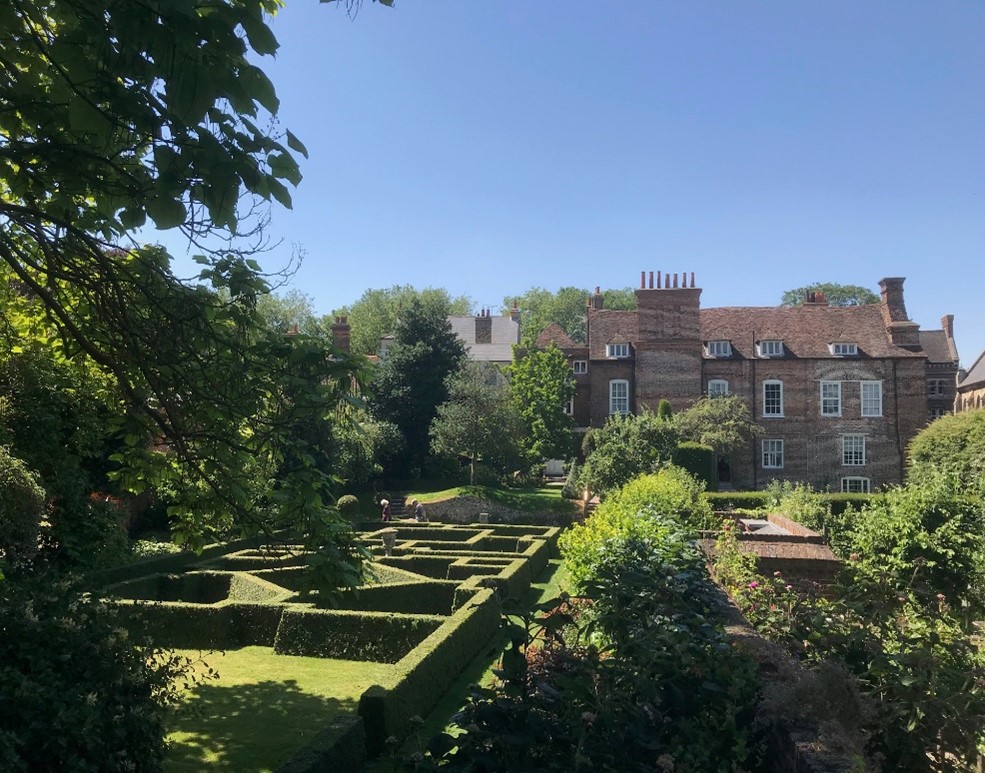 Restoration House in Rochester, which is an amalgamation of two medieval buildings, was named after the stay of King Charles II on the eve of the Restoration. Its long-walled garden has recently been restored and extended by the present owners. It incorporates mature trees and archaeological features, with a formal pond connecting two parts of the garden through a central brick wall which divides the garden. A boxwood parterre, sunken greenhouse, vegetable and cutting gardens are some of the features which can be discovered. Research report: https://www.kentgardenstrust.org.uk/research-projects/Medway/Restoration House.pdf