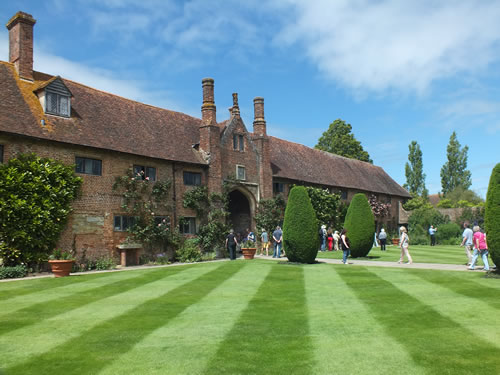 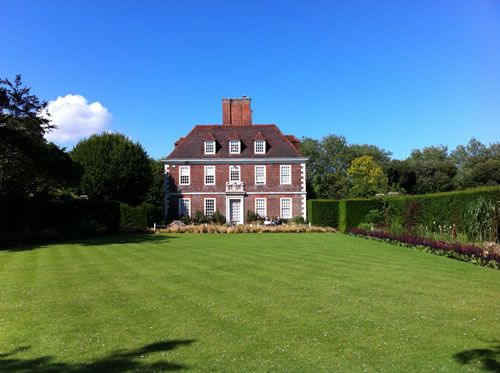 In the late 18th century the industrialist, James Whatman, extensively developed the medieval park in the English Landscape style. He engaged the renowned landscape gardener, Humphry Repton (1752-1818), who completed one of his famous 'red books' about the site. In the mid-19th century, Whatman's grandson, also James, made further improvements to the landscaped garden: many exotic trees and shrubs were planted, and he created a large kitchen garden. A Victorian barrel bridge and old rockery can still be viewed. The site of the early 19th century house (destroyed by fire in the 1950s) still exists, together with surrounding ha-ha walls, the remains of steps and footpaths leading to a 19th century lake, an avenue of lime trees and an ice house. Vinters Park is now managed as a nature reserve and both the barrel bridge and the ice-house are managed as bat hibernation sites.